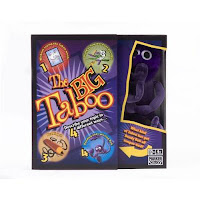 This brings me to the question at hand. What cultural taboos should I be breaking to better follow Christ's example of reaching those who need him? The other side of this issue is if others are breaking my taboos, do I need to give them grace in order for God to be glorified.
Posted by Joel at 8:54 AM